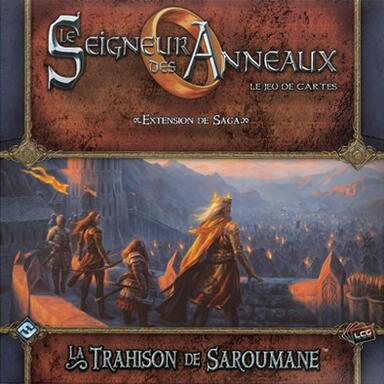 "Nothing we have endured in recent times has seemed so painful to us as the betrayal of Isengard. Even considered simply as lord and captain, Saruman has become very strong. He threatened the Rohan Men and diverted their help from Minas Tirith at the very moment when the main blow was approaching from the East. " - Gandalf, Les Deux Tours

The Lord of the Rings: Saruman's Betrayal contains three new scenarios that recount the adventures told in The Two Towers, the second part of J. R. R. R. Tolkien's famous Lord of the Rings trilogy. Join Aragorn and his companions, determined to thwart Saruman's machinations. Stroll through Rohan in pursuit of the Uruk-hai, fight to defend Helm's Deep, and march alongside the Ents who attack Isengard! In addition to these exciting scenarios, Saruman's Betrayal includes new heroes and player cards to further customize the game.

Lord of the Rings: The Card Game is a cooperative game in which players form a company to undertake exciting quests. 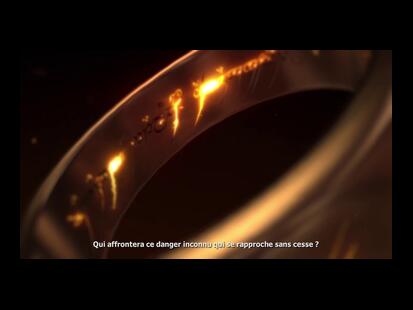 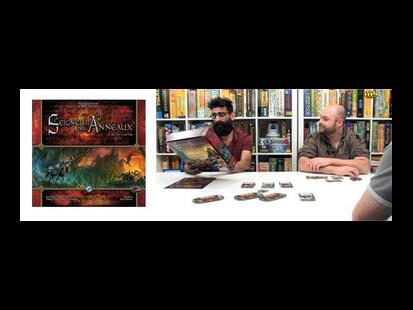 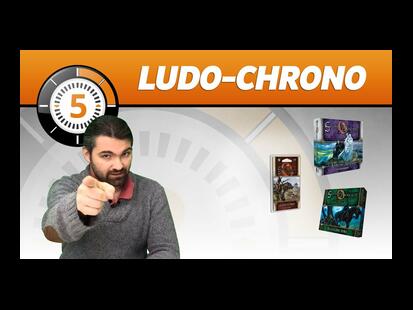