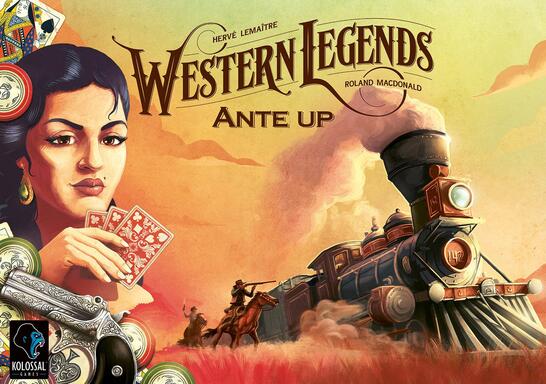 As the territories expand westward, a huge fortune awaits those who wish to write their names through the face of history. Some will become legends with a gun in their hands, while others will play their way to infamy. The Western Legends: Ante Up extension raises issues with new features such as the Faro mini-game, a train that travels the forums for stealing illegal players, and much more. Ante Up also adds new characters, items, Man in Black and Poker cards to mix or replace the content of the original game.

Western Legends: Ante Up funded on the Kickstarter platform

Download the rule for Western Legends: Ante Up or any other documents (scenarios, goodies, pedagogical sheet, erratum, ...). 2 PDF files are available. See all available files 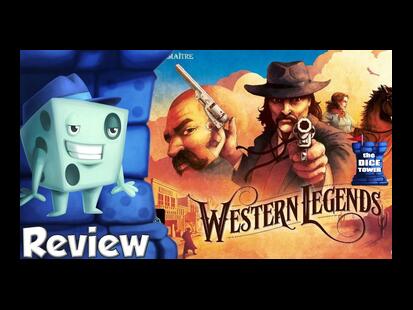 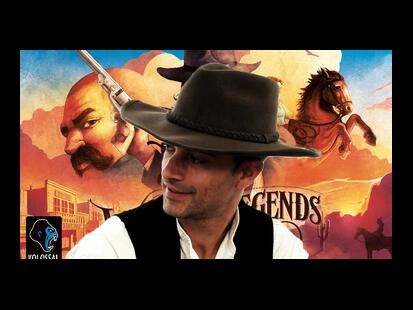