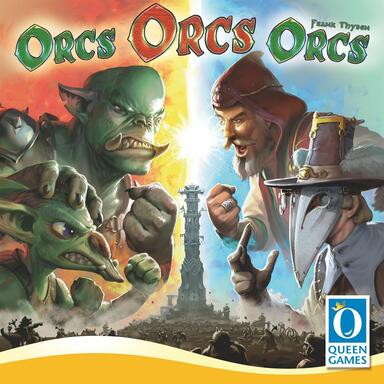 Welcome to the annual Squash Orc tournament, a competition in the realm of the most talented magicians! The magicians, placed on the top of the central tower in the middle of the battlefield, begin the game.

The battlefield consists of six lanes, each with three sectors, radiating to the tower. The Orc hordes will try to charge towards the tower through these paths. Your job is to defeat them before they can touch you. At the beginning of each game turn, players draw a spell card, which will determine the category of creatures that progress on their way to the tower, and sometimes this also implements a rather nasty rule change for that particular game turn only. There are three categories of orcs: their strength and special abilities are transmitted to you if you can beat them!

At the end, we count the defeated orcs and multiply the total by the number on the creature counter, get points for each support spell learned and subtract points for each poison card in our deck. The one with the most points will be declared Master Mage! 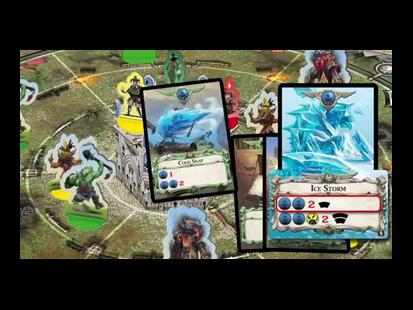 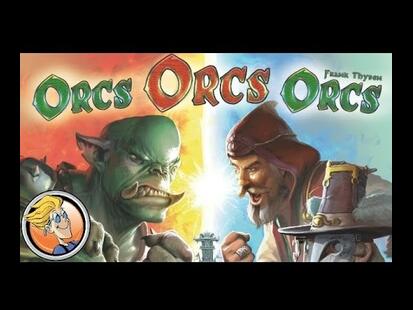 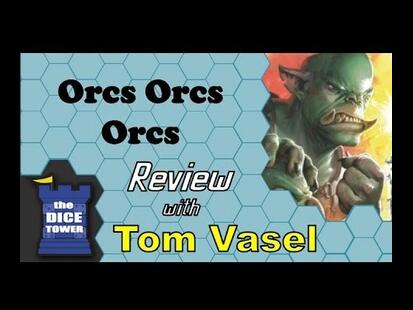