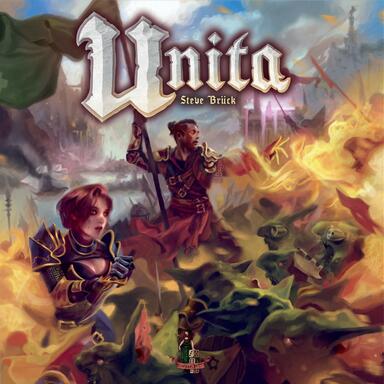 Helvetia: a country in the making, shared between neighboring empires who demanded obedience and taxes. Primitiva was the first to wake up, and decided to fight for independence. It was followed by the other regions: Luserna, Zugriga, Berena, Friburga, etc.

But, between the year 1 of the unification and the day of the nation, several centuries passed, with alternating periods of war and diplomatic calm; a troubled, bloody time, the game Unita invites you to discover!

4 peoples can be played: You can play the Primitiva Men, the Friburga Nuns, the GermanLand Engineers or the Frogs of the Hexagon! 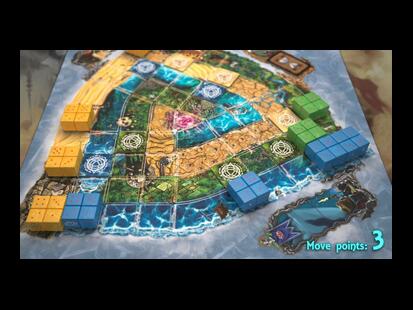 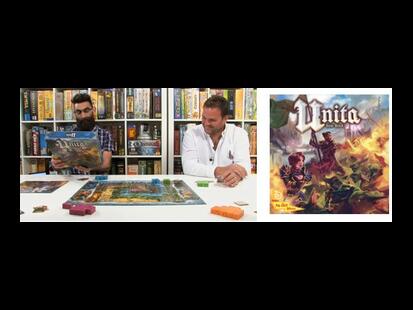 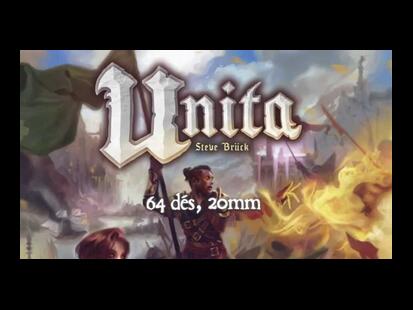