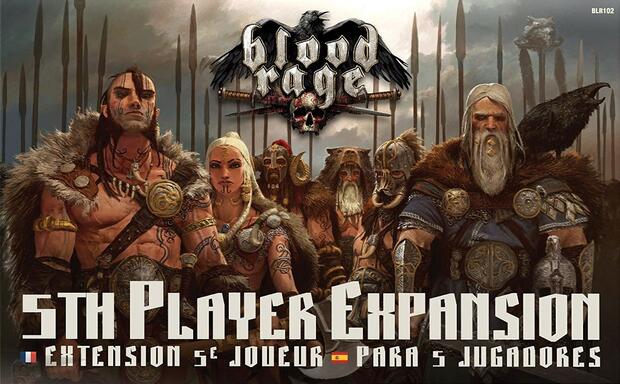 The proud clan of Aries is ready to fight its final battle in the world of Blood Rage! This rugged and robust people, coming from a mountainous country which is even more so, will never give up a good fight. Handling axes and hammers, its members will rush without fear into the fray!

This 5th Player expansion includes everything you need to introduce an additional belligerent into Blood Rage. This includes not only the new Aries clan with its specific miniatures but also enough cards from the Gods for All. You can also use this clan to replace one of the basic game clans if you play less than five. 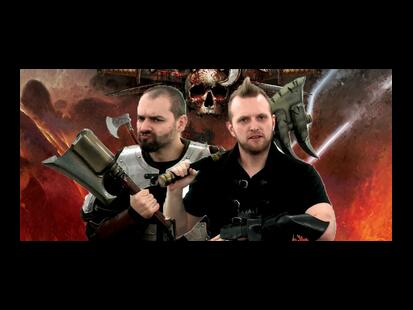 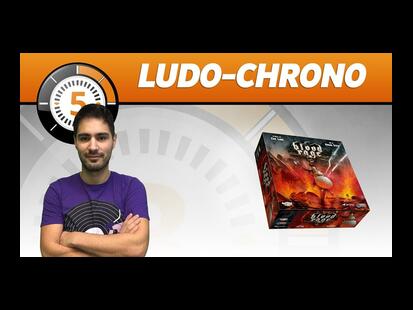 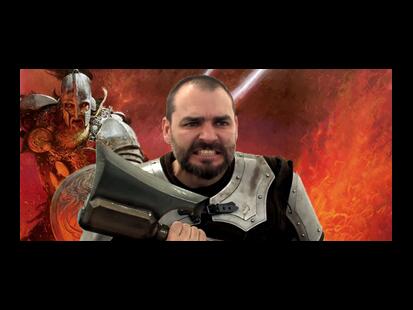