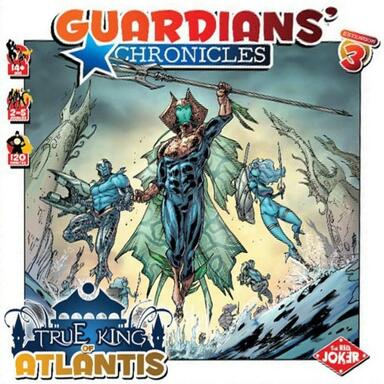 Under the oceans, revolt roars! AQUARION, the son of the deposed dictator, is determined to take back his throne! Will you prevent him from reintroducing the dictatorship? Take control of new characters with their own powers and a unique fighting style! Third extension for Guardian's Chronicles, this box introduces a new threat, which can be played as an ally of Professor Skarov or alone. 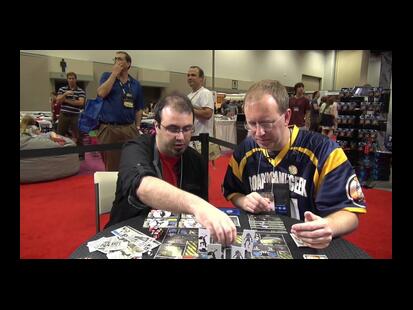 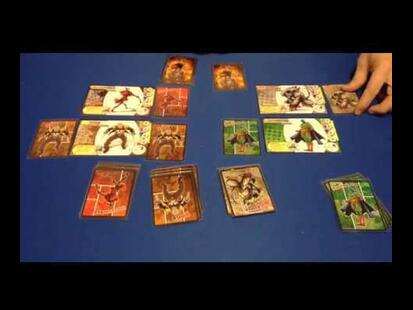 Video Guardians' Chronicles: Clash of Heroes How to Play 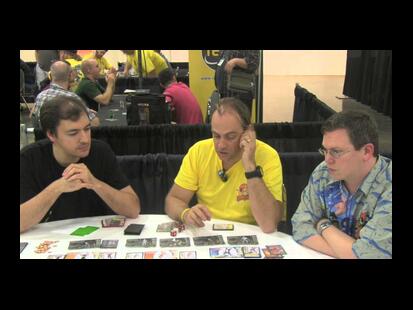