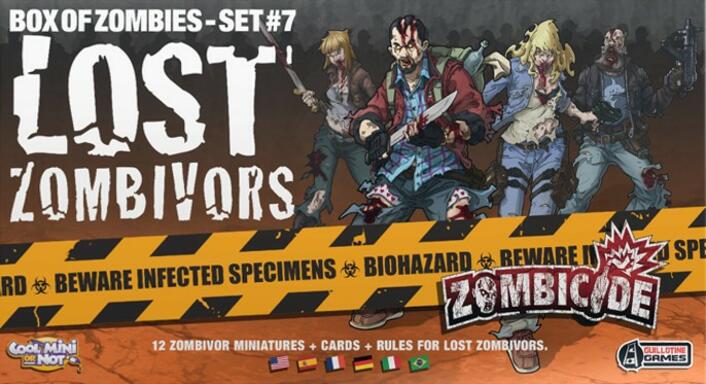 When a real zombie hunter passes away, he returns as a Zombie, a zombie hero, ready to continue the fight! Even death and infection can't turn a hero into a monster. Madness, on the other hand, can. Deprived of human feelings for too long, a Zombivant can become a Lost One. He turned against his companions, becoming one of the most formidable opponents in the world of Zombicide.

This box contains twelve Zombivant figures from Zombicide Season 3: Rue Morgue, which you can use as heroes or opponents in your Zombicide games. Also included are the Resurrection Mode, the rules for the Lost, and six Lost Cards to bring these new horrors to your set! 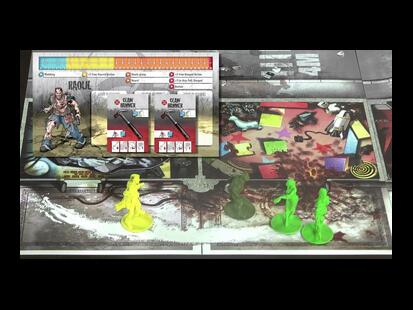 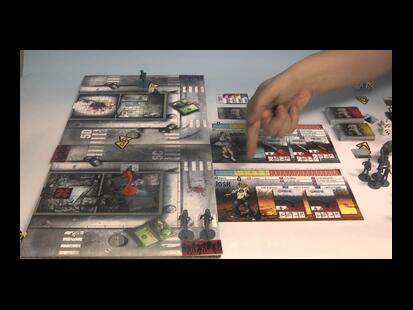 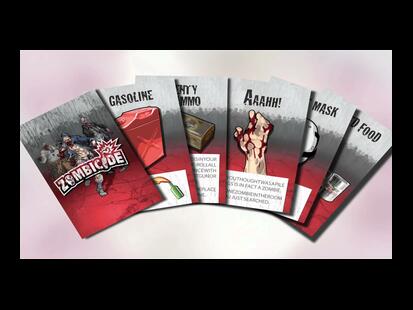