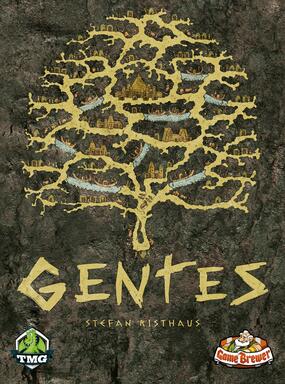 In the first millennium BC, cities and states emerged from the eastern Mediterranean basin. By conquest and commerce, each of them had its peak period. In Gentes, players lead their people through the ups and downs in history while looking for a place. With your priests, soldiers, merchants, artisans, nobles and scholars, you will build important cities and sumptuous monuments. This is the world of Gentes, where players will guide their civilization through the ups and downs of history, trying to ensure that they will be the ones who leave their imprint on the history of humanity.

Gentes is a civilization game with an innovative timing mechanism. The actors play the role of an ancient people who try to develop by building monuments and colonizing or founding new cities in the Mediterranean basin.

Gentes funded on the Kickstarter platform

Download the rule for Gentes or any other documents (scenarios, goodies, pedagogical sheet, erratum, ...). 3 PDF files are available. See all available files 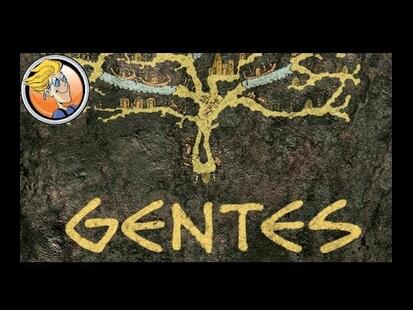 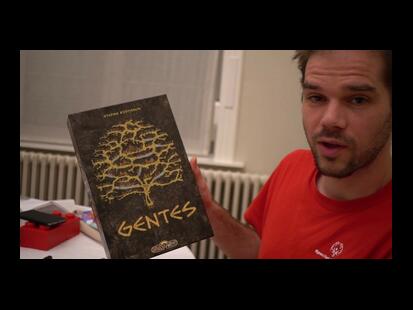 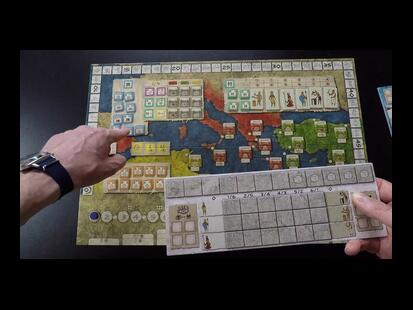