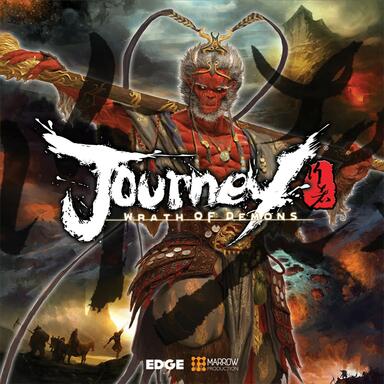 Journey: Demon Wrath is a cooperative game for 1 to 4 participants. During this trip, you will embody the Pilgrims, a small group of itinerant heroes who try to banish the Demons from our world. You will share the misfortunes of Pilgrims, fight hordes of demons, spirits, and other creatures, and perhaps get the final reward. In this basic box, Pilgrims focus on only one of their sworn enemies: the Demon Taurus King, who possesses one of the lost fragments of the Sutras. The Quests will lead the heroes to the heart of the Demon's territory: they will eventually venture into the city of Volcano and cross the Mountain of Fire to face the terrible Demon Taurus King!

Pilgrims win or lose the game collectively. It is therefore necessary that the players organize their strategy and play in cooperation.

Are you ready to face the Demons? Do you hold power that can change the face of the world?

Journey: Wrath of Demons funded on the Kickstarter platform 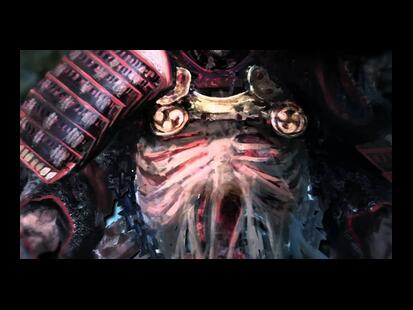 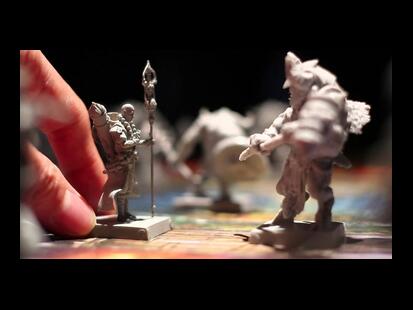 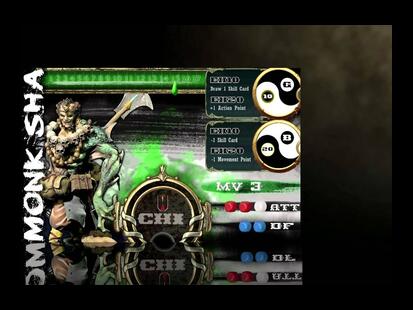