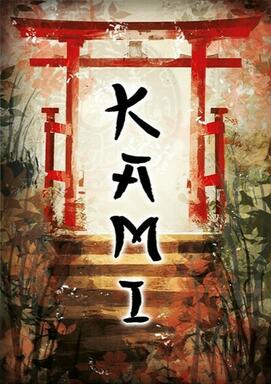 In Kami, you will have to win a succession of battles to win. With an ally, alone against two opponents, or face-to-face with an army of mercenaries who will influence the outcome of the battle, you will have to use all your troops to win. From the simple Soldier to the intervention of the Dragons, everyone will have a role to play.

Kami's principle is simple. Eight cards in hand, only the last one, if placed, will award you points. However, your opponents will not let themselves be taken in and will try to counter your offensives in order to take the initiative again with the objective of succeeding in laying their last card to win the battle. The final victory will be determined after several rounds.