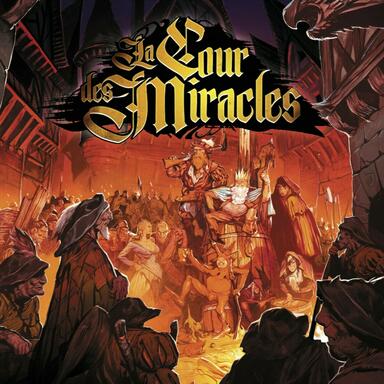 Become the next Sans-le-sou King in the old Paris of the 16th century... Lead a clan of beggars from "Paris from below", plot, use malice and opportunism to get control of Paris! Tell me, kid, wouldn't it suit you to be the next ROI WITHOUT THE SOU?

In La Cour des Miracles, you will lead a clan of beggars or thieves into the shallows of Paris in the 16th century. Your objective will be to establish your reputation in Paris first, or to be the most influential, when the Sans-le-sou King has finished his tour.... In turn, start by choosing a neighborhood in which you will place one of your Ribauds counters.

In the neighbourhoods there are 3 places where you can put them. The location thus chosen will allow you to carry out a free share and, possibly, the optional share associated with the district. Your goal will be to place your men in each neighbourhood in order to take control of it.

But be careful! Controlling a neighborhood is not without danger... It will also be possible for you to acquire your reputation permanently. On the other hand, this has a significant cost! Unless the King reaches the last square of his run before, the first player to place his 6th Renamed counter is declared the winner. Otherwise, the player controlling most of the districts in Paris will win. 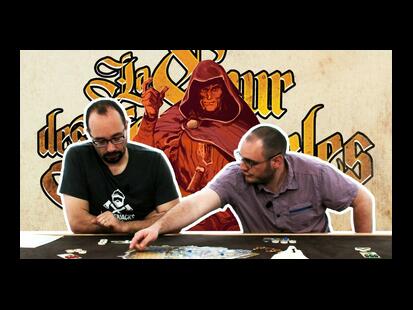 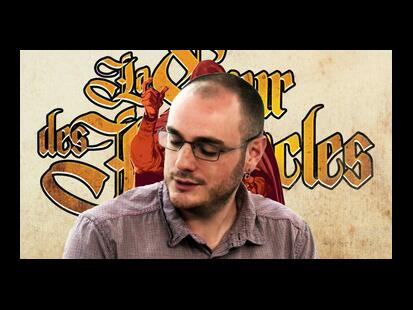 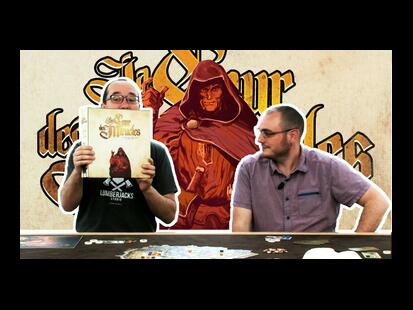