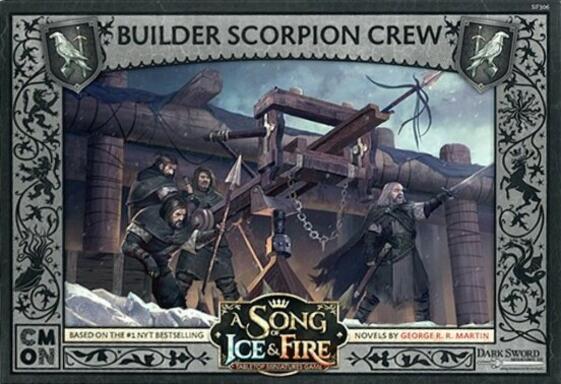 The Builders' task is to build and maintain the impressive defences of the Night's Watch, including siege engines. Although the Scorpion is only the little brother of the gigantic ballista mounted at the top of the Wall, it is nevertheless capable of firing a non-negligible projectile of considerable size at long range while maintaining deadly accuracy. It is easy to reload and can reap entire rows of enemy troops. On the other hand, positioning such a device on the battlefield is not easy and Scorpio remains extremely vulnerable to cavalry or fire. 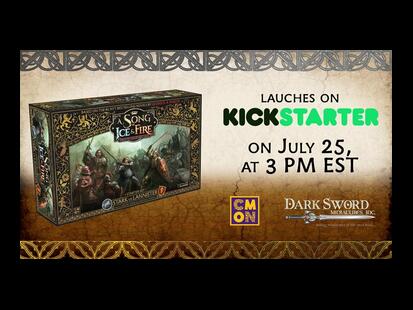 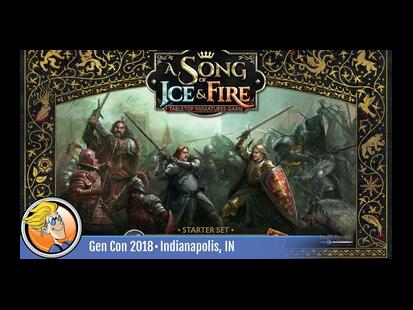 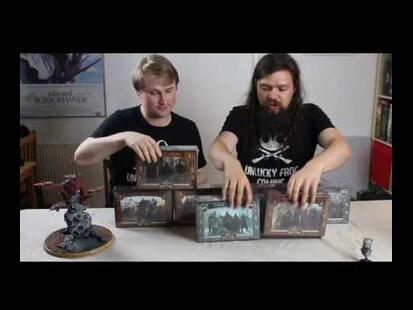