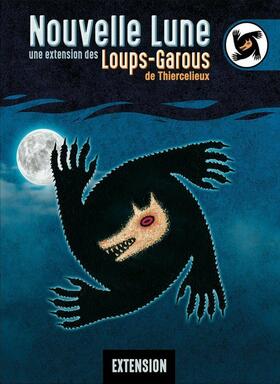 The return of the werewolves! Despite the mobilization of the inhabitants to unmask the lycanthropes among them, the village of Thiercelieux was devastated by werewolves. The fierce creatures now haunt the hamlet and the villagers barricade themselves in their cottages, ensuring that none of their own go out after dark. How good it is to be the idiot once in a while....

However, there is still little hope. Hidden in the depths of the moor, resistance is organized and prepared. New characters with promising talents have joined the fight against the terrible werewolves, so nothing is lost but the fight promises to be fierce because the new moon is here!

New Moon is the first expansion for Thiercelieux's Werewolves game. Under the Leader's supervision, the players will perform villagers from the village of Thiercelieux. Among them were werewolves, every night they will devour a victim and it is only in the morning that the survivors will try to unmask the lycanthropes. Among the villagers, special characters reinforce the interest of the game.

In New Moon, five new characters appear: the village idiot so captivated by his naiveté, the old man having victoriously passed through the terrible trials of life, the scapegoat always victimized whatever the situation, the savior knowing how to protect from the werewolves' bite and the flute player seeking to exercise his terrible revenge. The extension also introduces event cards that will change the course of the game with each game turn.

To take even more advantage of the Thiercelieux Werewolves, nine facetious variants are included to renew the atmosphere of the games.

If you like this game, compare its price in the 14 shops referenced on the site
See all shops 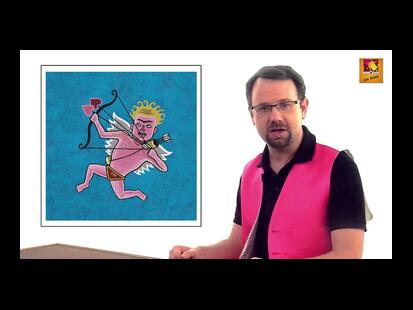 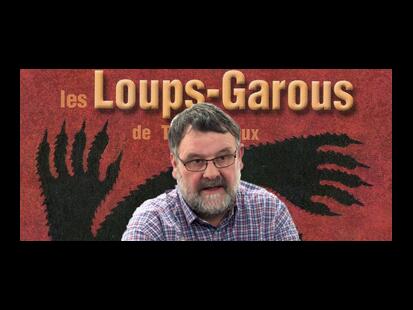 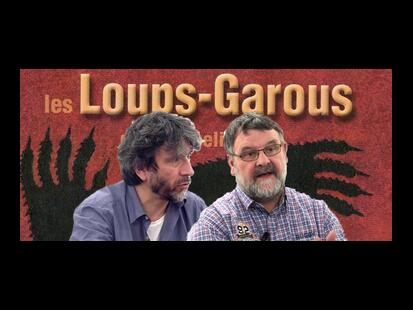