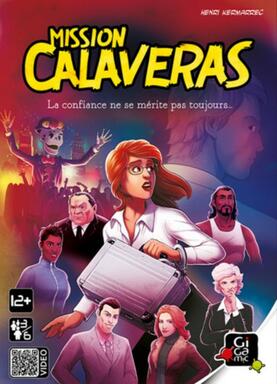 Mexico City - November 1983. Overwhelmed by her discovery, the scientist Nicole Gomez Santos decides to flee her country and reveal everything publicly to protect herself. For this, she asks for help from a journalist friend. But at the time of appointment, the latter is missing. She then decides to go to his hotel and discovers the body of his friend, murdered.

Each player embodies an agent who will try with his partner to convince Nicole to choose his organization to protect it. For this, one solution: win his trust by appointing a culprit for the murder of his friend. In turn, the players will place a card representing a place on the playing area. Each card will sometimes innocent players, sometimes raise suspicions on them, until a culprit in the eyes of Nicole. It does not matter who really committed the murder: the only thing that counts is that it believes you, you, rather than the others! 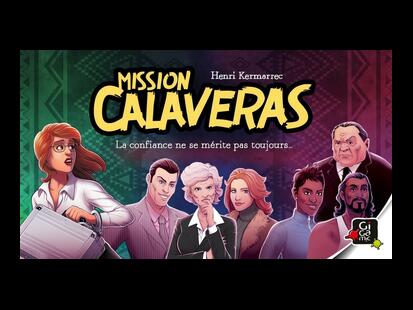