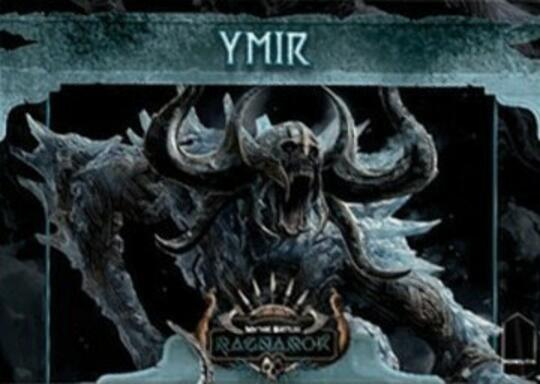 First Ragnarök expansion for Mythic Battles Pantheon. It is fully compatible with Mythic Battles: Pantheon (MBP). The game system is the same, but some mythological features (characters, battlefields, etc.) will bring new features to the game. 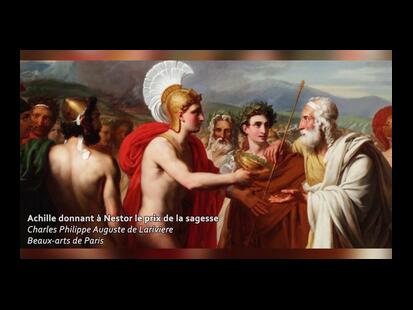 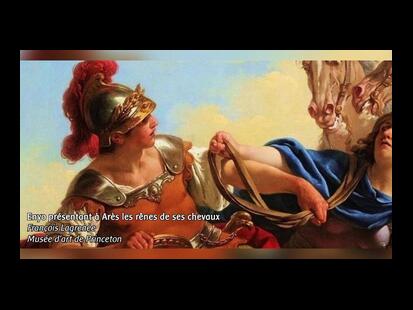 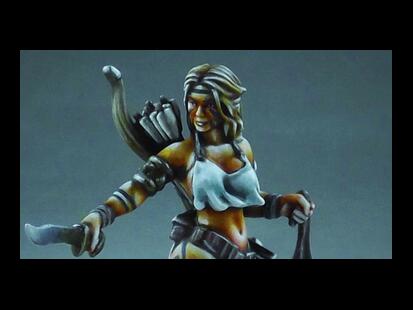