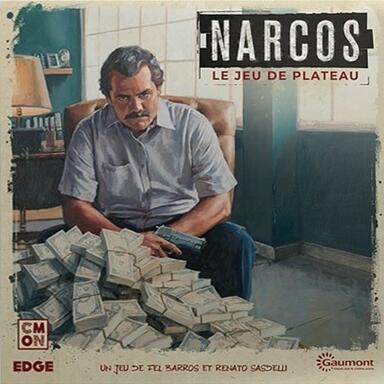 Apparently, they shot him twenty times. They riddled him with bullets, burned him, and scattered his ashes all over Medellin. According to what they say, he was able to be reborn from his ashes ... he went to those who shot him and killed them in their sleep.

Never in history has the drug trade been so lucrative. Criminal businesses generate a lot of money and with the money comes the power. A power that allows for total control, but requires constant surveillance and protection against intruders. This is the situation in which Patrón is located: his power extends over all of Colombia. In order to thwart his hold, his enemies have formed a tacit alliance that pursues a single goal: to bring the Patrón to justice.

NARCOS takes place on a variable number of Seasons, during which a player places himself at the head of the Patrón's criminal enterprise, while the other players take on the role of the members of an improbable alliance whose aim is to capture him. all cost. The Patrón will have to be cunning, know how to scramble the tracks and resort to intimidation to prevent his pursuers from flushing out, while trying to become El Presidente or to accomplish secret objectives that will allow him to control the whole country. Meanwhile, the different factions of hunters led by the other players, ranging from the brave DEA to the wily Cartel of Cali, will do everything to gather a maximum of clues to discover the den of their prey and capture it!

When the Seasons of NARCOS come to an end, the Patrón will gauge his empire with a satisfied air ... or he will languish behind bars! 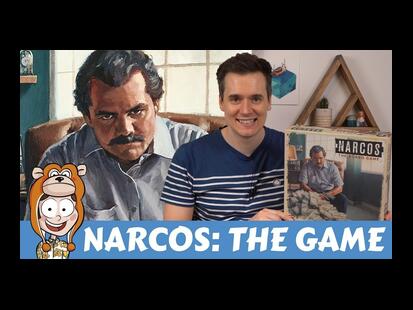 Video Narcos: The Board Game Overview 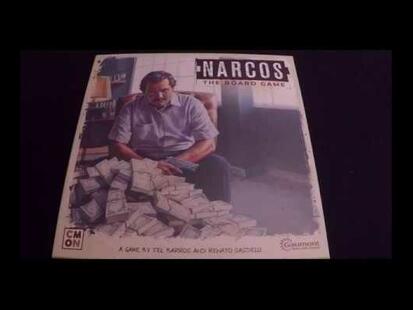 Video Narcos: The Board Game Unboxing 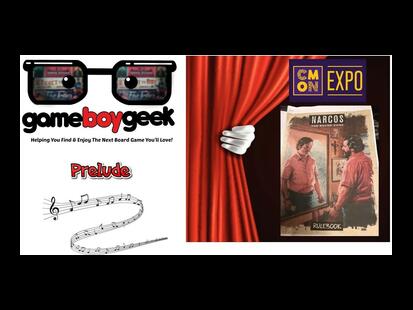