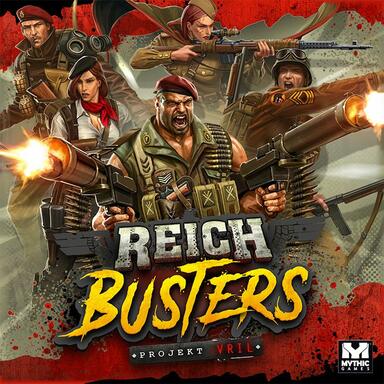 It is the end of December 1944 and the Allied forces put the Nazis in agony. However, the discovery of a miraculous energy source, the vril could well turn the situation around. The Nazis' secret experiments on this substance, conducted by the detestable Vrilmeisters, threaten not only the outcome of the war but also the whole world! The vril is an energy source that can control all kinds of materials. It can destroy like lightning, restore life, or make its way through solid matter. If the Nazis succeed in exploiting this power, it will be more devastating than the atomic bomb! That's why we are sending you, the Reichbusters, an elite team of undercover agents, to stop this harmful research and ensure the safety of all of us!

In this fully cooperative game, 1 to 4 players take on the role of Reichbusters, impressive, larger-than-life Allied heroes, brave enough to undertake these dangerous missions. With each new game, you can build your team from a wide selection of heroes, each with their own style of play. Then you will take them to the Research and Development department, to choose from the arsenal of weapons, equipment and skills, and "refuel" before embarking on their dangerous mission. In Raid missions, you create your own scenarios randomly, or by customizing them according to your tastes. You also have the option of combining heroes to form specific Teams and thus define a specific style of play. You also have access to special bonuses, thanks to the synergy that binds the team members.

In the missions of the campaign, you will be able to progress and improve your heroes and the arsenal of the Research & Development department, which will be enriched with the equipment recovered during your missions. The missions vary in detail, from the enemies encountered, to the deployment of the rooms and modular corridors that form the game board, to the ancillary missions, special places, etc. 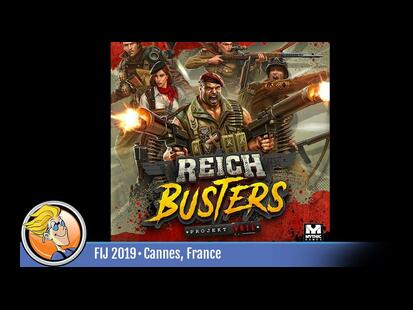 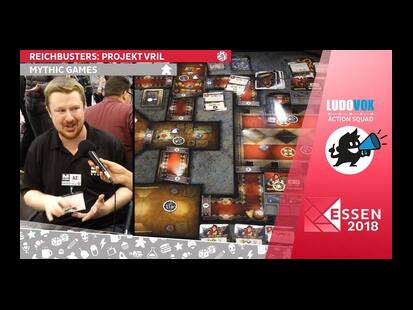 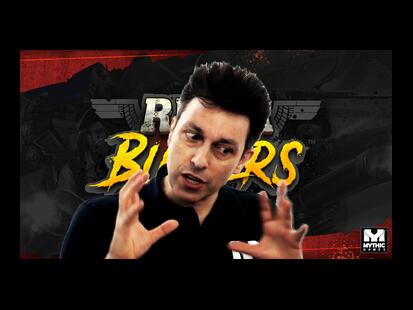