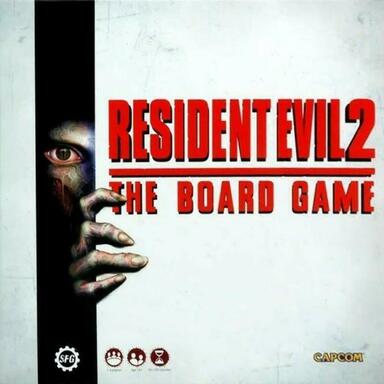 Resident Evil ™ 2 - The Board Game is a strategy game set in the world of video games, mixing fights, explorations and survival and playing from 1 to 4 players. The game recreates the atmosphere of horror and oppression of video games. Each player embodies one of the iconic characters of the universe, involved in a dangerous mission, from the scenario booklet included in the box. As they progress, the group will be able to make discoveries, such as new weapons or green herbs that will heal the characters and bring back fond memories for the nostalgic!

To succeed, players will need tactics, a keen sense of cooperation and a bit of luck!

Resident Evil 2: The Board Game funded on the Kickstarter platform