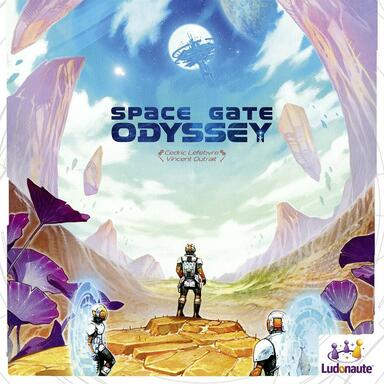 A near future, in a galaxy not so far away ... After decades of research and technological development, humanity is about to leave Earth. A system of six viable Exoplanets has been identified. To get there, there is only one possible means of transport: space portals. For reasons related to physics and other quantum aspects, these portals can only be built in space.

The Confederations have therefore embarked on the construction of their own base in orbit, equipped with space portals. The leaders of the Confederations play their influence in the Odyssey command station, in order to send as many of their settlers as possible to these Exoplanets.

You will embody the leader of one of these Confederations. You will need to organize the work of your engineers in the Odyssey control station, supervise the layout of the new modules of your space base and especially manage the flow of settlers, to your base then to the Exoplanets.

At the end of the colonization of the five peripheral Exoplanets, the stations will be teleported to the central planet and the influence of each Confederation will be evaluated. The most influential Confederation will take control of this new system, and hold in its hands the future of Humanity.

If you like this game, compare its price in the 8 shops referenced on the site
See all shops 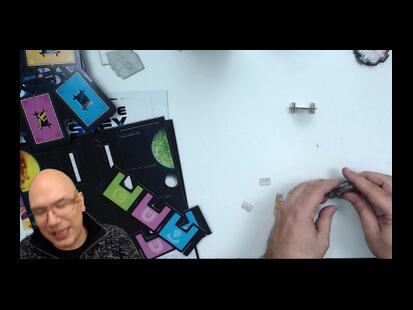 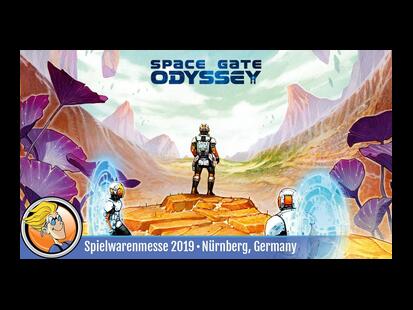 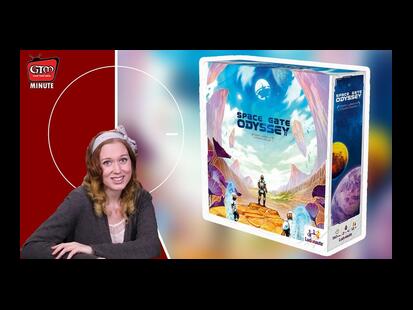