Drink beer, sing and have fun with these servants! Tanto Cuore Oktoberfest is a "stand alone" extension of the Tanto Cuore game. It can be played independently of the basic game, or in combination with other Tanto Cuore games. The players assume the role of householder and will employ many maidservants to maintain their homes.

If you like this game, compare its price in the 27 shops referenced on the site
See all shops 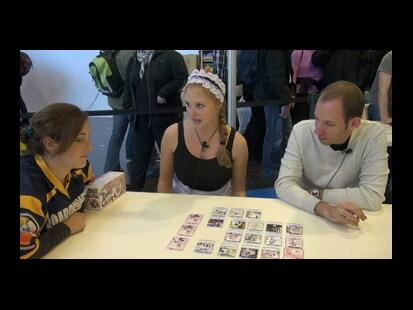 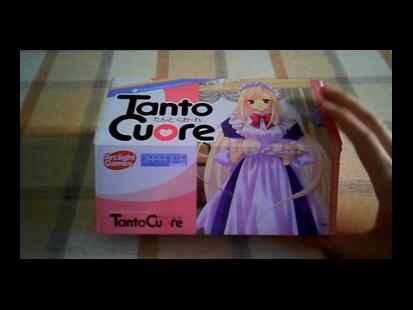 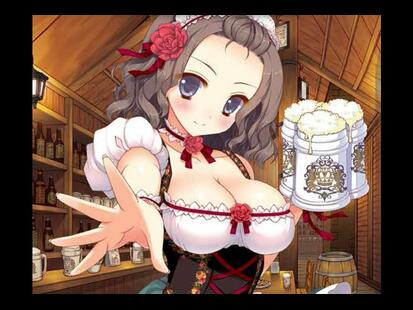