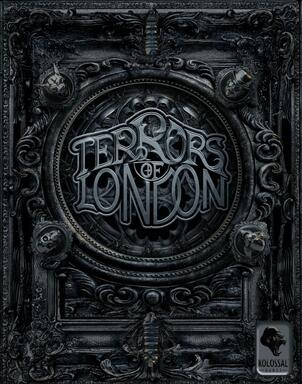 Terrors of London is a competitive deckbuilding game set in a horrific universe in the Victorian era. The game has 4 factions: the Undead, the Beasts, the Mortals and the Spirits. Each faction has 2 Masters from which the player must choose one. Each Master has unique abilities as well as 2 influence cards added to his starting deck.

During the game, players buy monsters and relics in the central market. As a player's deck strengthens, he becomes able to use the Horde, a mechanism of combining cards from different factions to take advantage of the synergies between the different cards to defeat his opponent. The player who manages to defeat the opposing side's Master by lowering his health points to 0 wins the game.

Terrors of London is a game for 2 players, but an included variant allows 4 players to play.

Terrors of London funded on the Kickstarter platform

Download the rule for Terrors of London or any other documents (scenarios, goodies, pedagogical sheet, erratum, ...). 2 PDF files are available. See all available files 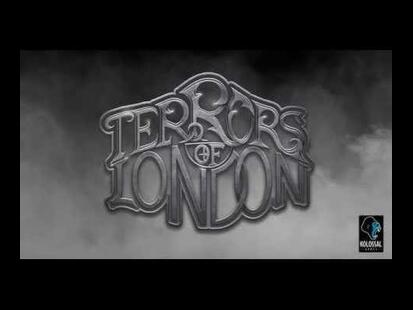 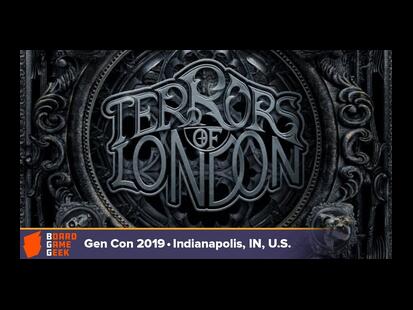 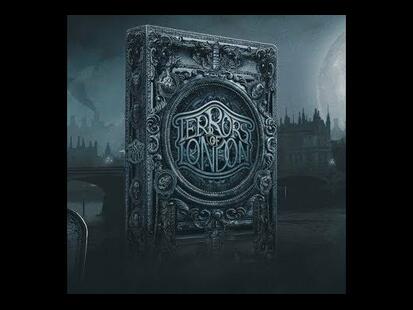