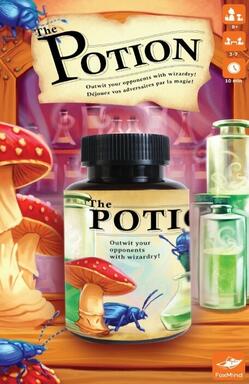 An epic encounter between the world's most learned alchemists attracts everyone's attention. Each alchemist starts with the same basic ingredients: rare mushrooms, secret bottles of liquid and poisonous beetles. In a game of wit and bluff, they battle to get rid of their ingredients and take control of the final potion. By closely monitoring each other's movements, will you win in this unique and original deception game?

At the beginning of each round, a player rolls the dice to determine the ingredients on which the players will bet. After considering the throw, players secretly choose an ingredient in their palm and place it in their other hand. Once all the players have made their choices, each one reveals the ingredient they have chosen. 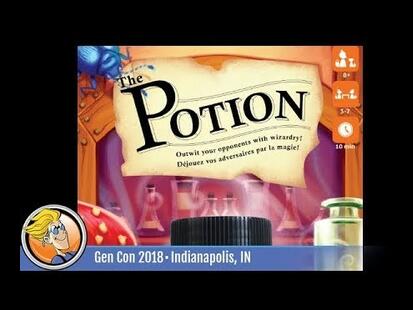 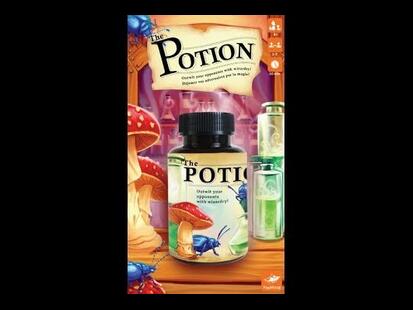 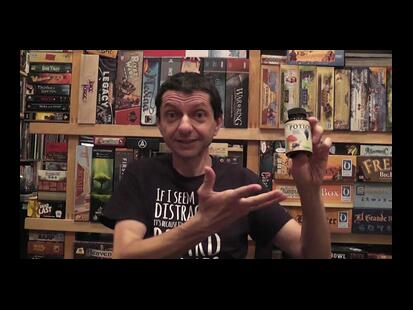