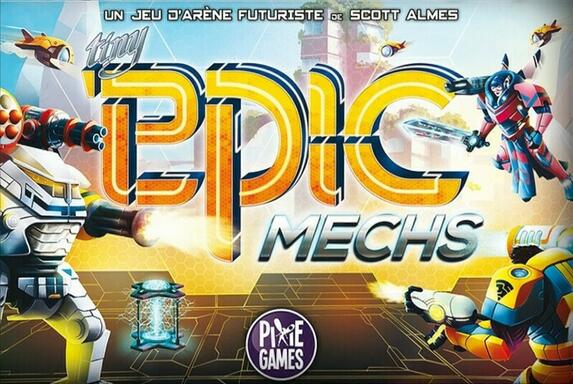 Year 3000. New technologies offer humanity new types of spectacular entertainment.... What was previously only virtual reality has become a reality, and new sports have won over a thrilled audience! Every 5 years, hundreds of millions of spectators gather to attend the MECHS (Mechanized Entertainment Combat Heroes) Grand Tournament.

In Tiny Epic Mechs, play as the best MECHS pilots and compete in Battle Royale mode! At the beginning of each of the 6 rounds, choose 4 of the 8 available Programmable Actions: these allow you to move around the Arena, deploy your defenses, hide explosives, collect resources, buy weapons, improve your Mecha... and shoot your opponents!

If you like this game, compare its price in the 51 shops referenced on the site
See all shops 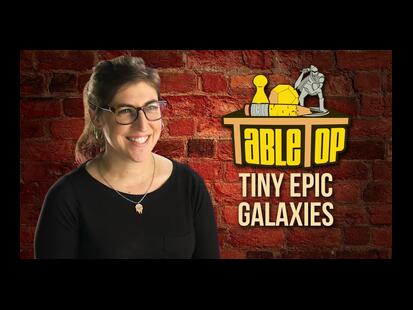 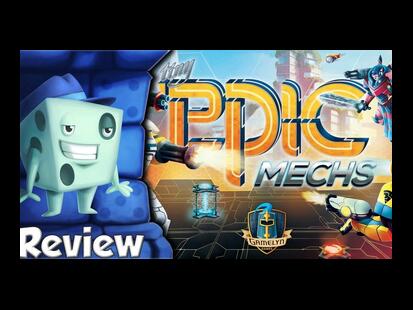 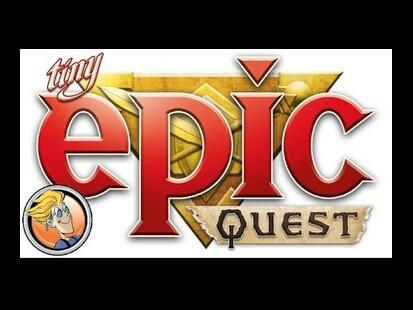