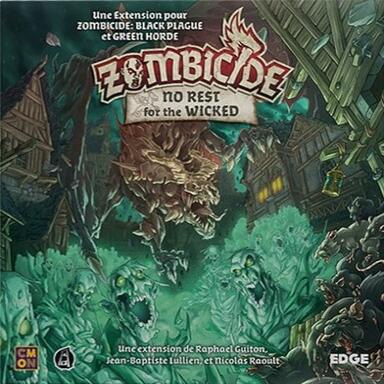 Zombicide: No Rest For The Wicked

There are places where magic seems to emanate from the ground, corrupting everything it touches. Perhaps it is the consequence of some ritual of the necromancers, of a desecrated sanctuary, of a manifestation of supernatural forces or something else. Infected animals appear to be attracted to such places as butterflies to a flame. Zombies are almost immortal. Even worse, plagues like necromantic dragons sometimes make their den in such places. When this happens, nature itself seems to surrender to the zombie plague and all hope seems lost.

In any case until we pointed. As long as I have my say, there will be no rest for the damned.

Download the rule for Zombicide: No Rest For The Wicked or any other documents (scenarios, goodies, pedagogical sheet, erratum, ...). 3 PDF files are available. See all available files

If you like this game, compare its price in the 15 shops referenced on the site
See all shops 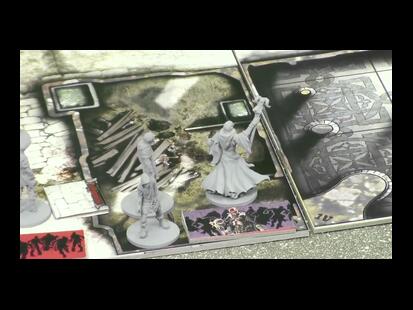 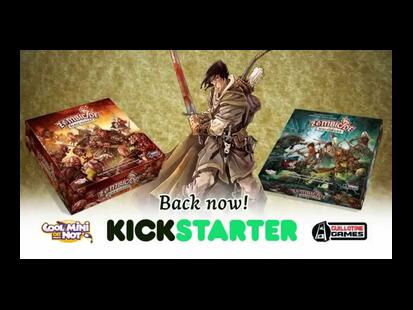 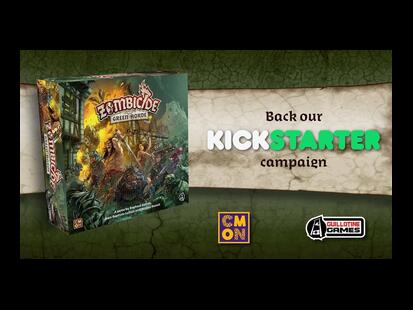