Your goal is to make the other players guess a secret character (among the 12 in the center of the table). To do this, other cards from your hand will be used as clues. The idea is to point out without a word similarities or differences between the clue character and the secret character (physical details, emotion, profession, ideas, character...). For example, to make Little Red Riding Hood guess, you could use Alice as a clue card for similarities (little girl, blue eyes, etc.).

After each round, the other players must remove one or more characters from the table until only one is left, hoping that it is the right one. If players remove the secret character by mistake, they immediately lose the game.

If you like this game, compare its price in the 12 shops referenced on the site
See all shops 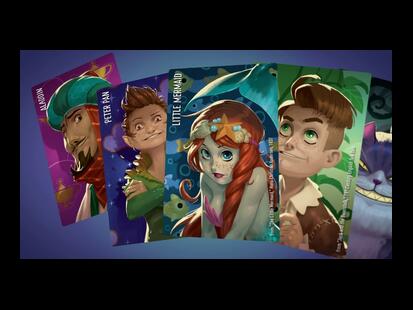 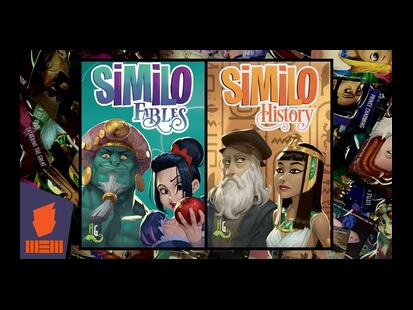 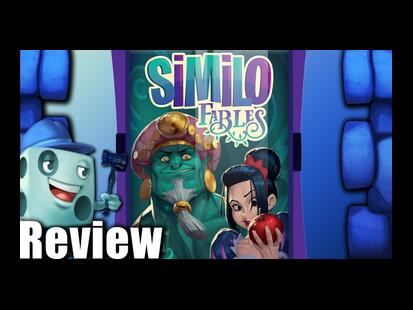