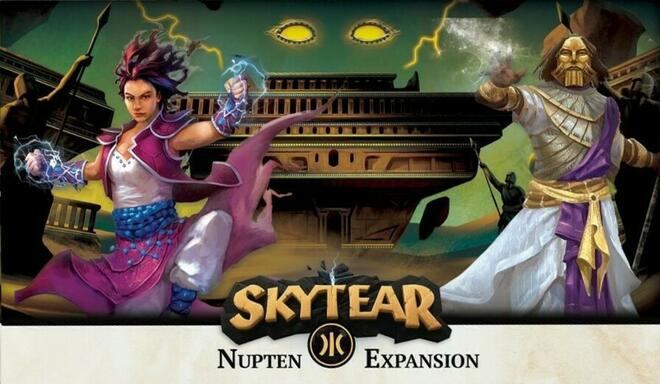 The laws that govern the world are being broken by the minds of the followers of Nupten. Shafathi's temporal instability has been mastered, maintaining his greatest skill. Lord Setheru dominates Skytear, reducing his enemies to ashes in a word. Ekhrit dominates the winds; each of his attacks takes its victims. Khenui dances alongside illusions as his enemies try and fail, to reach the truth.