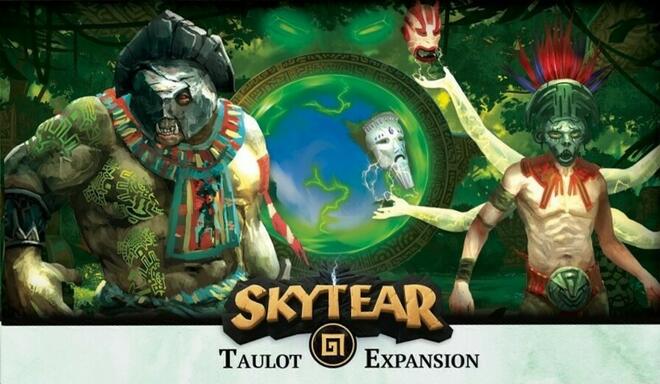 The heroes of Taulot strike from the tunnels of their home, their innate hive spirit. Zacoal, malformed by Skytear designed to give him power, dominates any invader. Older than the others, Nelaclan can cast any spell, wielding powers long forgotten. Charged with preventing the entry of the kingdom, Achla is a master of ambush. A rumble is the only warning enemies receive before Ixatosk emerges from his burrows.