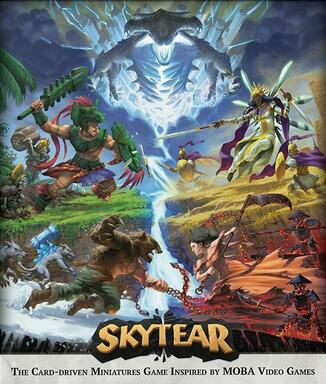 With countless combinations of heroes, you can make sure you have the perfect team for the battles ahead. Just be careful, as no two matches will be the same, as the different teams, power cards and victory conditions mean that the islands of the world of Olan Taa offer new tricks for all but the most experienced warlords.

The world is unpredictable, but you can match its cunning. Not only do you call your heroes to your opponent's side, allowing you to bait or surprise them, but you also customize the loading of each hero's Power Card, preparing them to respond to your opponent's threats, or providing them with tools typically unexpected in their role. Of course, you can also use the predefined decks of cards, strong enough in themselves to defeat many enemies.

Now, ready to fight, your heroes enter the battlefield, raising their swords and rallying their Minions. Although you can line up your team to achieve victory through brutal combat, Skytear isn't just another fight; there are many ways to win the game, even without ever attacking a single enemy hero! Get ready to lead your army of henchmen forward to raze the enemy Nexus to the ground!

Download the rule for Skytear or any other documents (scenarios, goodies, pedagogical sheet, erratum, ...). 2 PDF files are available. See all available files 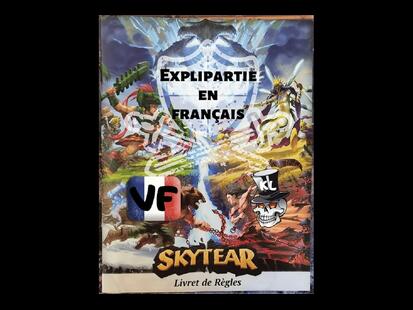 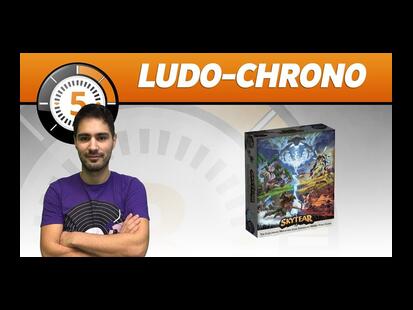 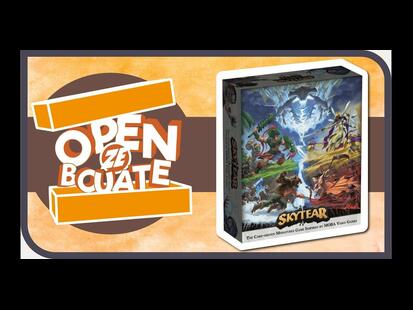