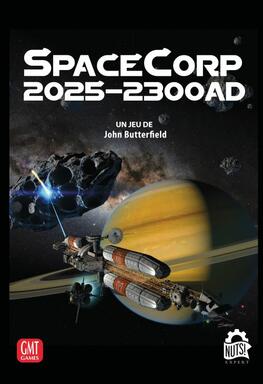 SpaceCorp 2025-2300 AD is a board game in which one to four players explore and develop in Space over three periods. Each player controls an Earth-based company in search of profit through the expansion of humanity into the solar system and beyond. Players can choose to play a fast game, covering only one era, or can play the complete game covering all three eras and representing three hundred years of human expansion in the cosmos. A specific system is included for the solo mode and covers all three periods. Players take turns taking action with their teams and bases. Your turn is to play one or more cards of the same type of action, with the option of increasing the infrastructure board, a time card or the capabilities of a base.

For example, playing Movement cards with a total value of 5 allows you to move a team from Earth to a point in the Solar Lagrange. Other maps allow a team on an asteroid or moon to explore it, or to build a base such as a space port, refinery or biological laboratory. You can also play cards to conduct research (draw new cards), produce (take advantage of a site with resources), make genetics (acquire genetic benefits for your teams), make discoveries (progress towards technological breakthroughs), launch actions such as space probes and prototypes.

Some cards can be played as infrastructure, which gives you permanent bonuses for future actions. During the game, you earn profits through exploration discoveries, producing at resource sites and obtaining contracts. For example, a contract at the time of the Navigators rewards the first player to build a base on Mars. The player with the most profits at the end of the game wins but there are several ways to do so.

Download the rule for SpaceCorp or any other documents (scenarios, goodies, pedagogical sheet, erratum, ...). 2 PDF files are available. See all available files 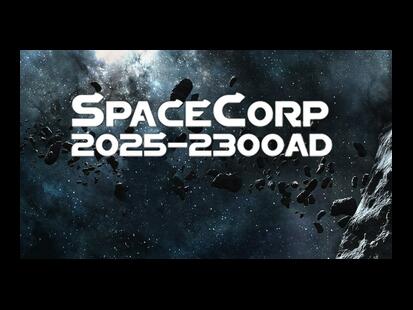 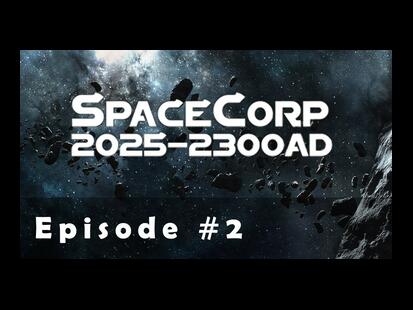 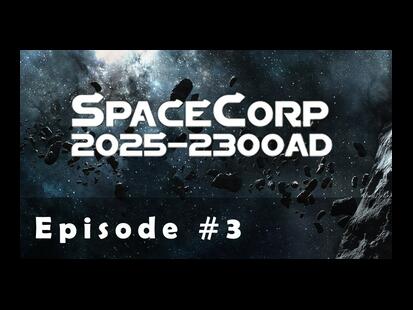