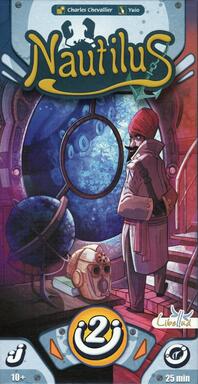 Take a seat next to Jules Verne's most famous character! It is time for Captain Nemo to designate who will become the Nautilus' first officer. Be ready to face the depths of the sea while distinguishing yourself in the five major areas that are dear to the Captain.

During the six rounds of the game, place your divers in such a way as to gain ascendancy in the different fields of Science, Exploration, Navigation, Engineering and War. The player who wins in the most domains will be declared the winner at the end of the game.

In each round, five Domain cards are drawn and placed on the game board. Then players receive five Scaphandrier cards with values from 1 to 14. At the end of the round, the values of the Scaphander cards placed on either side of the Nautilus will determine the allocation of the Domain cards in play, knowing that a player will receive a Domain card when the value of the Scaphander card on his side is higher than the one opposite.

In addition, special cards will punctuate the game by giving special powers to the players.

At the end of the game, the player with the most points in a domain wins that domain. The player who wins in the most domains will be declared the winner and worthy to be appointed as the second officer of the Nautilus.

In Nautilus, Intuition and strategy will be your weapons in this face-to-face meeting where only the winner will be able to sit alongside Captain Nemo. Nautilus is a game that is easy to learn but whose practice will allow you to discover its intrinsic subtleties. 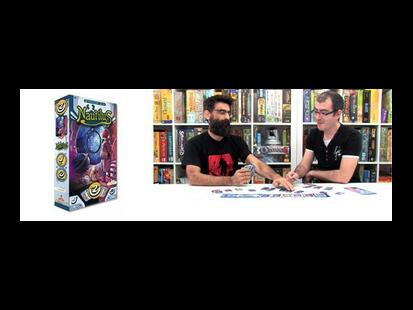 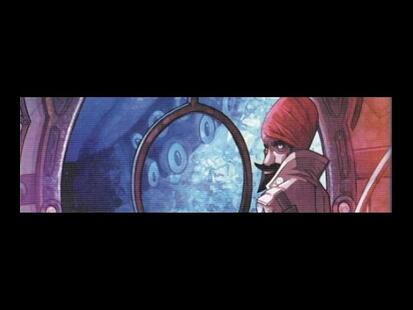 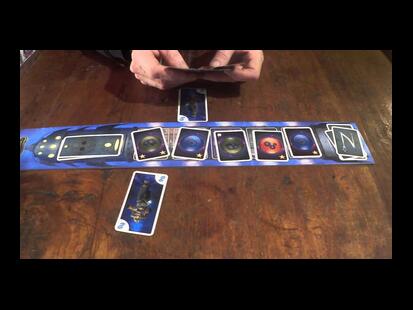