First published in 1995 as a collectible card game, The Legend of the Five Rings has since enjoyed success thanks to its unique universe, captivating gaming experience and enthusiastic community of players. Newcomers to Rokugan but also repeat visitors will be able to discover the Empire like never before thanks to the format of the evolutionary card game.

Each player directs his forces using two separate decks: a Dynasty deck, which populates his provinces with characters and properties, and a Conflict deck, including tactics, maneuvers, props and props that can be used to resume the top and sit down supremacy in a fight. During the games, the players will fight in political and military conflicts, in order to conquer their opponent's strongholds to achieve victory. But the rules of society are absolute, and the clans must never forget the principles of Bushidō, otherwise their selfish quest for glory will lead to their loss ... 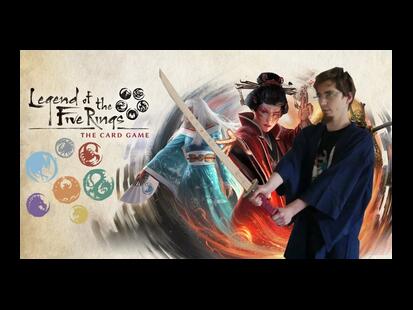 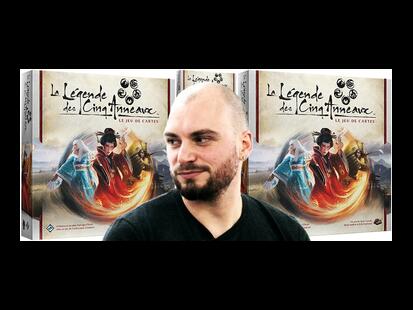 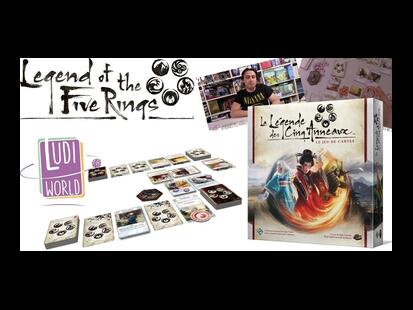