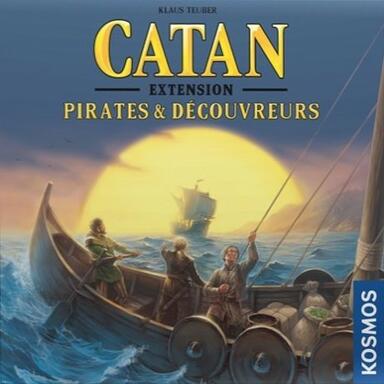 In order to complete the Council's missions, Volis will have to build well-known infrastructures, settlements and roads, to which will be added new parts: settlers, ships, port colonies, units, pirate ships, fish and spice bags. You will get victory imams by building colonies and port colonies. You will also be able to obtain other tickets by completing the various missions that will be offered to you. The first player to reach the required number of VPs wins the game.

Land in sight! is the very first scenario. It lasts 30 minutes and introduces the basic rules of this expansion. The second scenario introduces the last part of the basic rules and the very first mission. Each subsequent scenario in turn presents a new mission and its corresponding rules. Thus, the expansion opens up to you little by little, until the final scenario, Pirates & discoverers... This approach will allow you to assimilate the rules gradually. That is why it is strongly recommended to play the scenarios in the order presented. 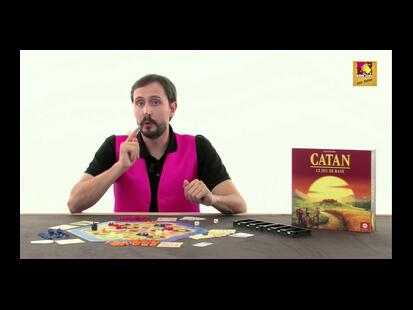 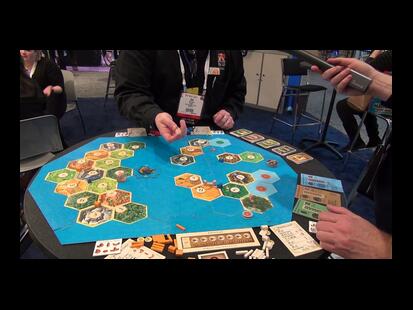 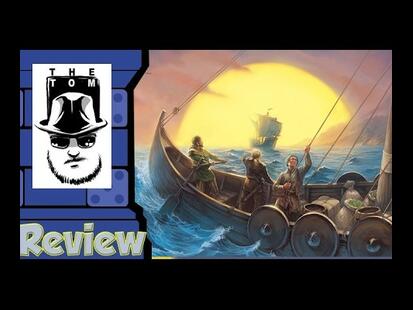