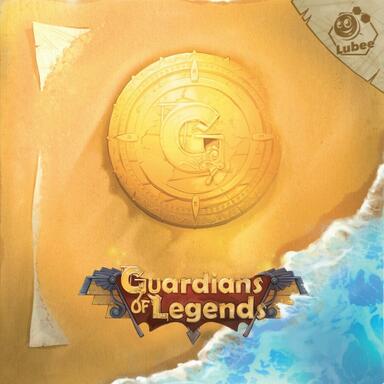 Guardians have always watched over the legends and myths of this world, and have hidden clues throughout the ages to bring them to life in the minds of human beings. Today, you are exploring the Guardians' archipelagos, where the legends of our world are born!

Go on an adventure and try to discover the treasures of the Guardians of Legends!

Each player has a hidden treasure on an island. The goal of the game is to make other players discover its treasures while discovering theirs. Players will start by drawing postcards and returning them, face-up for all other participants.

Then, each person uses a "Hint" token to point to an element on the postcard that directly or indirectly designates their island. Once his "Index" token is placed, and based on the clues given by the other participants, each player will launch two exploration boats towards the islands he thinks he has guessed to belong to this or that other player. When all exploration boats are placed, the colour of each boat is revealed to determine which island it was targeting. Players who have discovered the exact island win gold coins (in order of arrival), as do those who have successfully introduced their island. If this is not the case, an additional clue is placed on a postcard in the next round. The game ends when one of the players has accumulated 12 gold coins.

Highlights: Participate in a real treasure hunt! Breathtaking graphics. An evolutionary game that intensifies according to the players' sagacity. 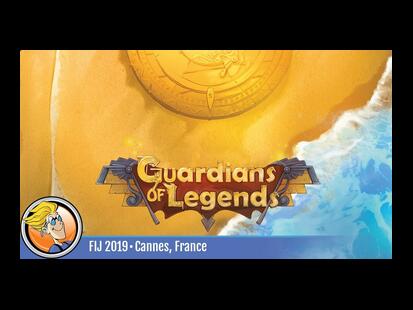