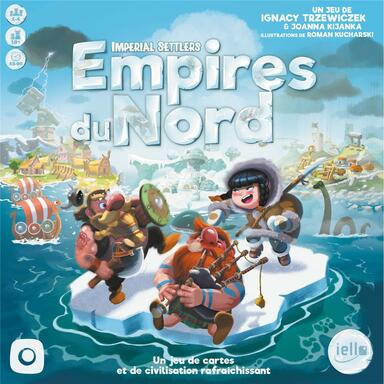 Settlers from the three northern empires set sail to discover new shores, hoping to find resources and expand their territory in order to bring their empire into legend... Head north! Head north! A newcomer to the famous Imperial Settlers range, Empires du Nord is an independent game that incorporates the elements that have made Imperial Settlers so successful and adapts them in an innovative way to create an exceptional game.

Asymmetrical and varied! In Imperial Settlers: Northern Empires, players must first and foremost choose a clan, which will offer a unique gameplay. Your strategy will be very different depending on whether you choose the happy Scots of the Glenn clan, the nomadic Inuit of the Nanurjuk Clan or the alcoholic Vikings of the Heidel Clan. Six clans are available, and each has its own custom deck of 33 cards, for an asymmetric game that is bound to be very rich in replayability.

Conquest, exploration, looting! Perfectly accessible to those who are new to the range, as well as Imperial Settlers veterans, Empires du Nord offers a wide range of choices to lead players to victory. Each game turn, they have the opportunity to perform many actions: discover new places, explore, populate, build, build, harvest, sail, launch raids or use the specific actions of the places they have played. The game will end as soon as a player gets 25 victory points. It will therefore be necessary to adapt his style of play (bellicose, commercial, opportunistic...) to the objectives of his clan, and obviously to the actions carried out by the opponents!

Ignacy Trzewiczek at his best! With the possibilities offered to players, but also its magnificent equipment (with 100 wooden counters), Imperial Settlers: Empires of the North is a very complete and varied game, superbly illustrated by Rafał Kucharski. It also offers a particularly accomplished solo mode to refine its strategies and explore the Northern Empires at its own pace according to 4 captivating scenarios. With Empires du Nord, Ignacy Trzewiczek is undoubtedly one of his most successful games.

If you like this game, compare its price in the 33 shops referenced on the site
See all shops 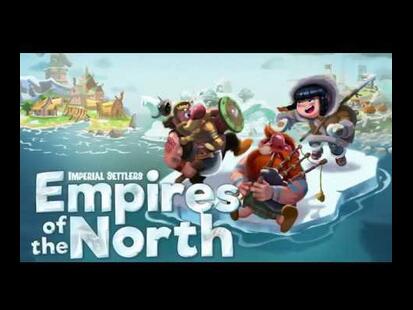 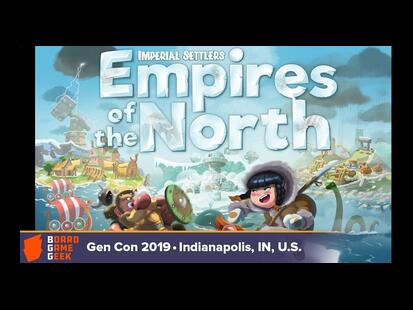 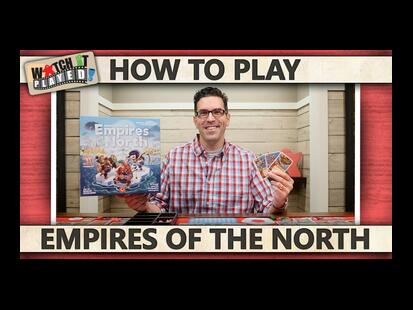 Video Imperial Settlers: Empires of the North How to Play