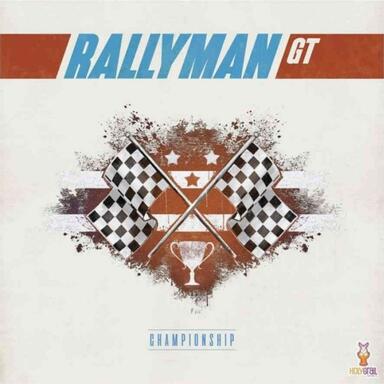 The Championship add-on is a campaign mode that allows you to compete with your friends over several races, testing your skills on 8 different tracks. Each track is played in 2 laps, and you can use the 8 new tracks included in the championship rules or invent your own! Depending on your final position, you will earn points at the end of each race. The player with the most points at the end of the championship wins! You can also play as a team, with a prize awarded to the best team and the best driver. 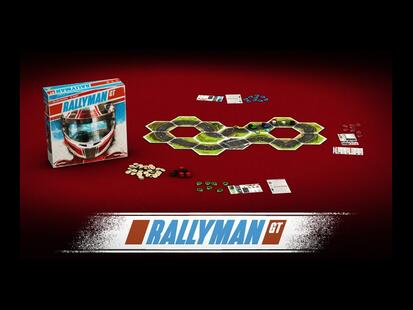 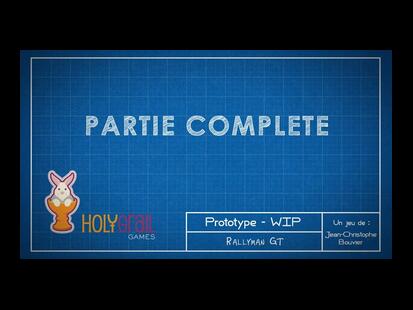 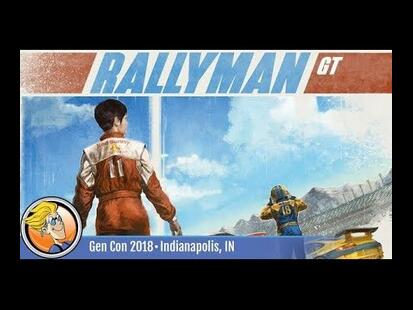