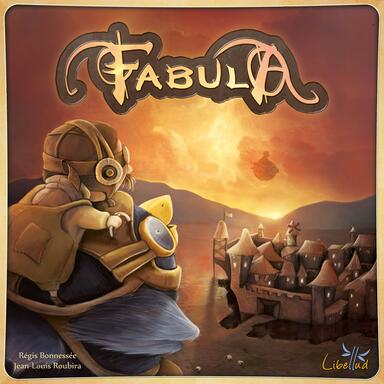 The adventure in Grimm's country continues... In Fabula, a player plays Grimm while each of his comrades takes the role of a storyteller (dragon, merchant fox, witch...).

A writer who suffers from blank page syndrome is sad. But when this author is none other than one of the Grimm brothers, the situation is serious. Will the emblematic characters of his tales be able to save the writer who has run out of inspiration?

In Fabula, a player plays Grimm while each of his comrades takes the role of a storyteller (dragon, merchant fox, witch...). At the beginning of the game, Grimm chooses one of the 20 illustrations representing the opening scene of the tale to be invented. The players will then each in turn propose a sequel to this scenario using the "Objects" cards placed face up in the center of the table. The more players step into the shoes of their characters, the more animated the game will be!

In addition, each chapter has a well-defined problem, and if the players' proposals do not address it, Grimm will not validate their ideas. On the other hand, the author assigns a Feather marker to each player issuing an accepted proposal.

At the end of the third chapter, the two players with the most feathers propose a conclusion to the tale in turn and in limited time. The winning character/player will be the hero of Grimm's next tale.

Download the rule for Fabula or any other documents (scenarios, goodies, pedagogical sheet, erratum, ...). 2 PDF files are available. See all available files 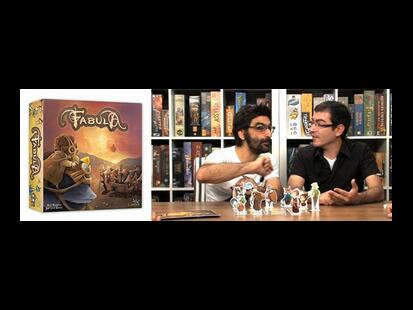 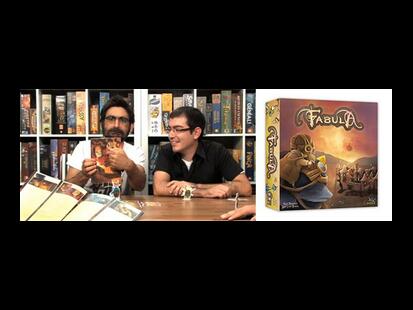 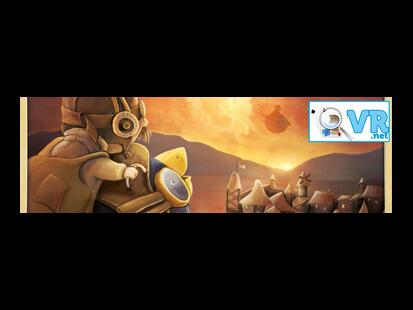