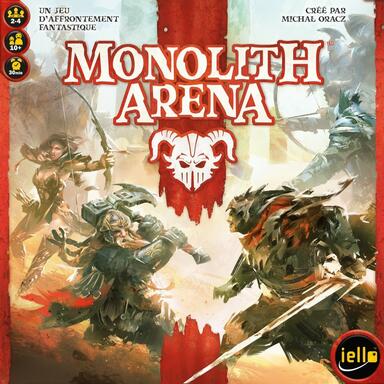 Tactical and exciting clashes, by the author of Neuroshima Hex! Older than chronicles and forgotten songs, older than the lava of volcanoes and the salt of the oceans, the Primitive Monoliths rise in the dust of the arenas. Step forward, hero, and face off against your peers in epic tournaments. Listen to the songs of the four Factions and choose your side: the greatest warriors have answered the urgent call! All have taken up arms and come to face each other in cruel and murderous games. Fight to the last breath: Monoliths are thirsty for your blood.

"Intense, unceasingly renewed battles" Monolith Arena is an exciting confrontation game that takes place in a dark fantasy universe ravaged by wars. Dwarves, Elves, Humans and Lords of the Abyss will allow you to deploy strategies as varied as they are deadly. Find your style and exploit the offensive potential of each unit: deploy the cavalry, distil the venom of the Mygalomorph, send the Golem to fight or regenerate the Forest Heralds' Guivre... The possibilities are endless!

"The bloody secret of the Monoliths..." In the arenas stand the Monoliths, these ancestral stones where multiple galleries are dug. Use them to hide your units and battle runes! Place up to three tiles in it, and reveal them at the most critical time of the game! You will be able to surprise your opponent during a lightning attack, likely to reverse the course of the battle! In the shadow of the Monoliths, the clashes became more tense than ever, for incredible reversals of situation throughout the game.

The author of Neuroshima Hex ! returns to the charge with a pure nugget of a fantastic, explosive and varied confrontation game, accessible to beginner warriors as well as experienced tacticians.

Download the rule for Monolith Arena or any other documents (scenarios, goodies, pedagogical sheet, erratum, ...). 2 PDF files are available. See all available files

If you like this game, compare its price in the 19 shops referenced on the site
See all shops 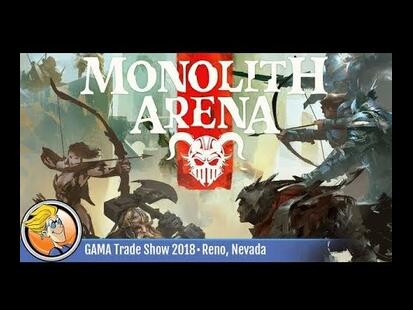 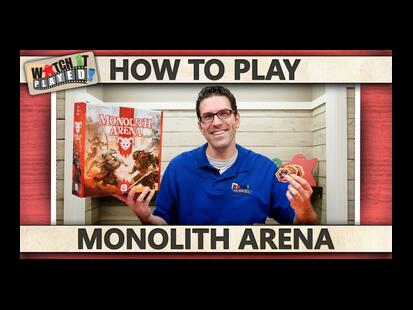 Video Monolith Arena How to Play 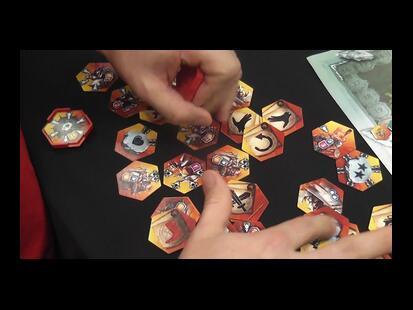