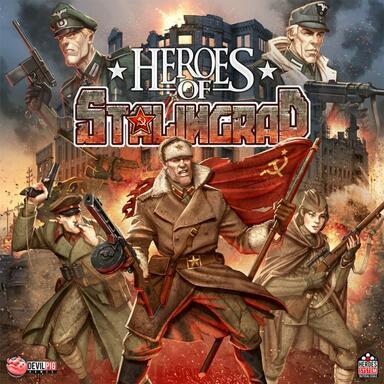 After Normandy, Devil Pig Games will take you through the Russian plains and the city of Stalingrad in the early autumn of '42. This new basic box is the best way to discover the Heroes System Tactical Scale in the world of World War II.

Our game system allows fast, nervous and tactical fighting in the style of war movies!

Heroes of Stalingrad funded on the Kickstarter platform

If you like this game, compare its price in the 31 shops referenced on the site
See all shops 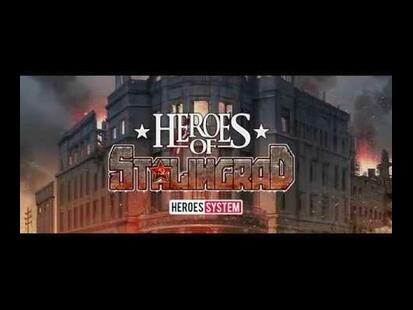